Behind Friendly Lines: Insights for Veterans 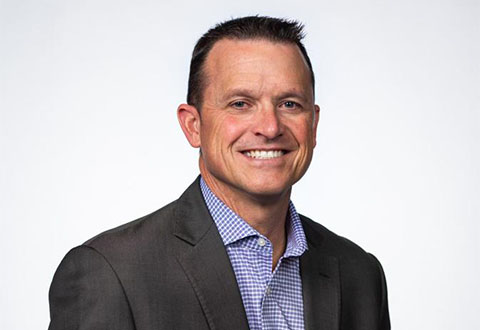 There are more than 367,000 veterans in Colorado according to the U.S. Census Bureau, yet less than half of them use VA health care. Are you one of them?

Many of us have heard the oft-quoted statistic that only 7% (6.9%, actually) of the adult population of U.S. citizens have served their country. It’s accurate. There are 17 million veterans living in our nation.

In Colorado, it’s a bit higher where 8.2% of adults are veterans. Good job, Coloradans! However, only 49% of those 367,000-plus Colorado veterans are enrolled in VA health care.

Allow me to share an example from my family. My father, Jerry, was drafted and served in the Army in the early 1960s. My oldest brother, Scott, proudly served in the Air Force from 1979 to 1983. Another brother, Andy, was in the Air Force for 13 years and concluded his service as a technical sergeant. My stepbrother, James, retired as a chief warrant officer from the Coast Guard Reserve after 29 years. I retired in 2011 after 20 years of service in the Army.

What do we have in common?

Read this month's Behind Friendly Lines: Insights for Veterans