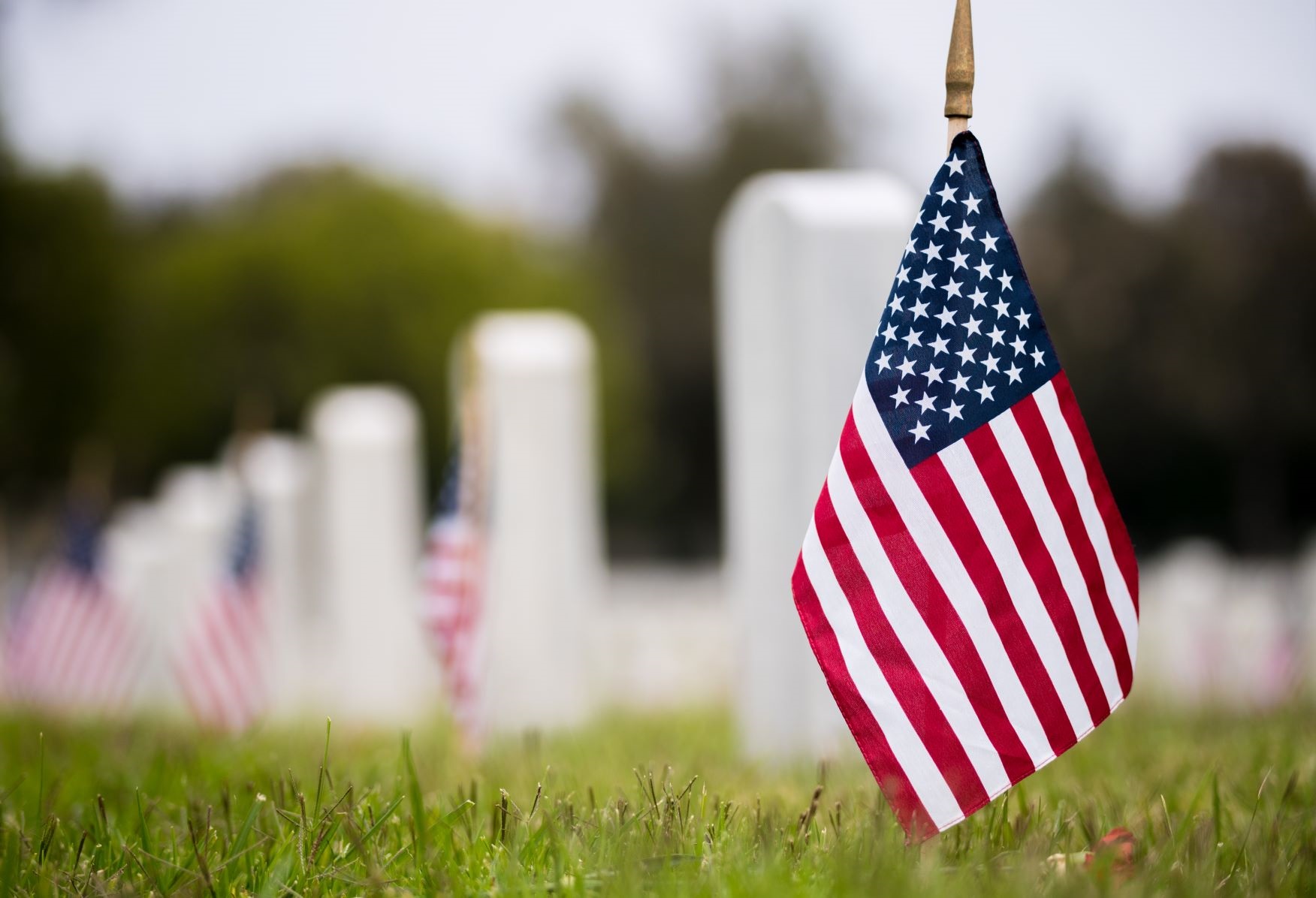 This year, before you start off the day with that greeting, I’m asking you to reflect on the true meaning of the holiday. Granted, the day does represent the unofficial beginning of summer, and for many a day off, but lest we forget Memorial Day is set aside to honor the men and women who died while serving in the military and is considered America’s most solemn holiday to honor their memory.

It traces its roots back to the Civil War when the United States began establishing its first national cemeteries. In the late 1860s, Americans began paying tribute to the thousands of fallen soldiers by placing flowers on their graves and reciting prayers.

So, what can you do to honor those who lost their lives to preserve our freedom and liberty? Pause for just a moment and consider the following.

Each represent those who pledged to uphold the Constitution of the United States. They deployed to remote locations to serve as a bulwark for democracy…or freedom…or liberty. There’s no need to ponder the reason they were fighting overseas – that’s a discussion for a later time. One that needs to happen. Not now. Not in advance of Memorial Day. Right now, the charge is to remember those who gave up their life for their country. Remember their dedication. Remember their selflessness. Remember their ultimate sacrifice.

What can you do to honor our fallen on (or before) Memorial Day? Here are several ideas:

Thanks for allowing me to walk alongside you behind friendly lines.